A sprinkle of magic and more explosives 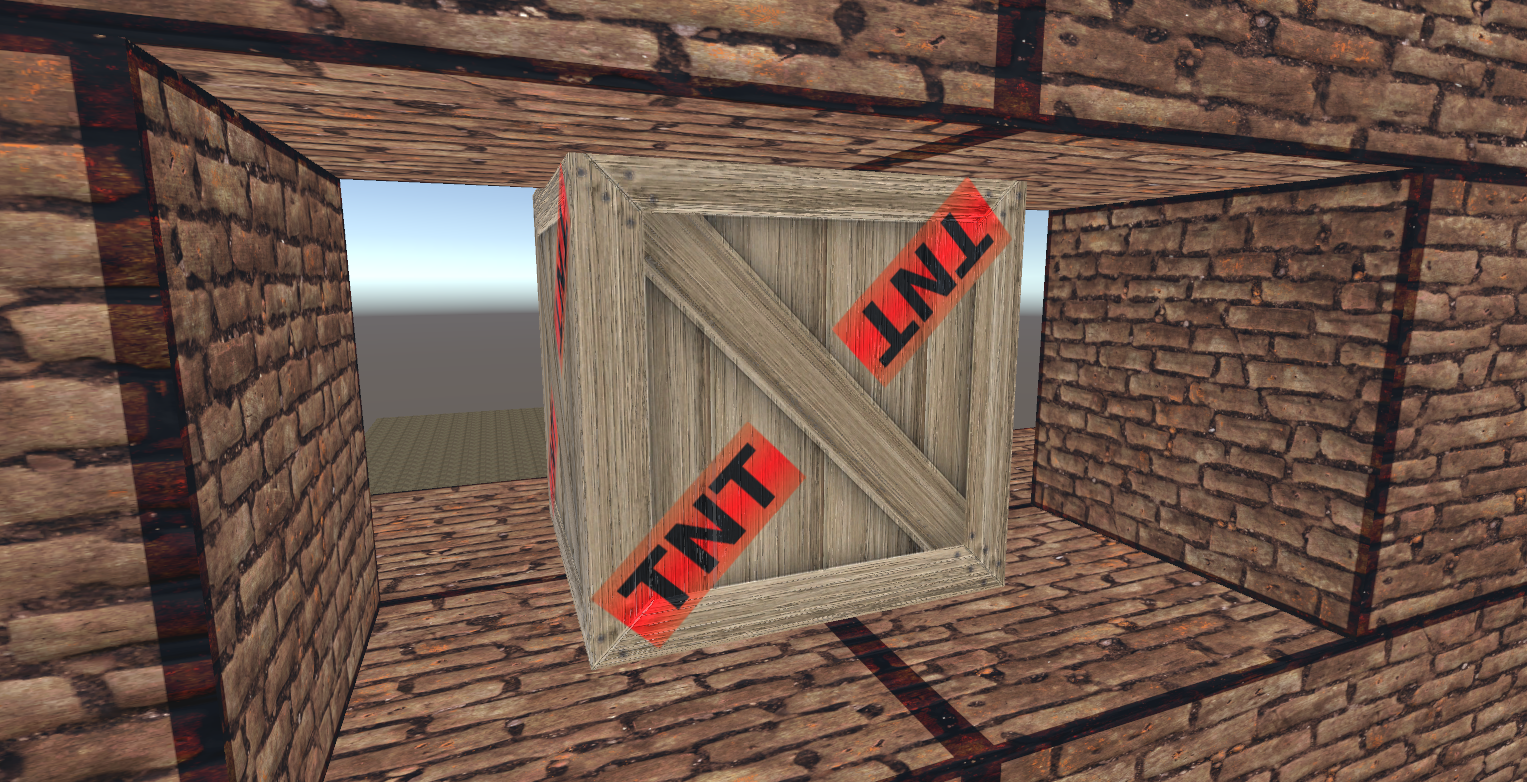 It does what it says, explodes on destruction, damaging and throwing around everything nearby. So aim for them for maximum damage.

First two levels were modified with this blocks. 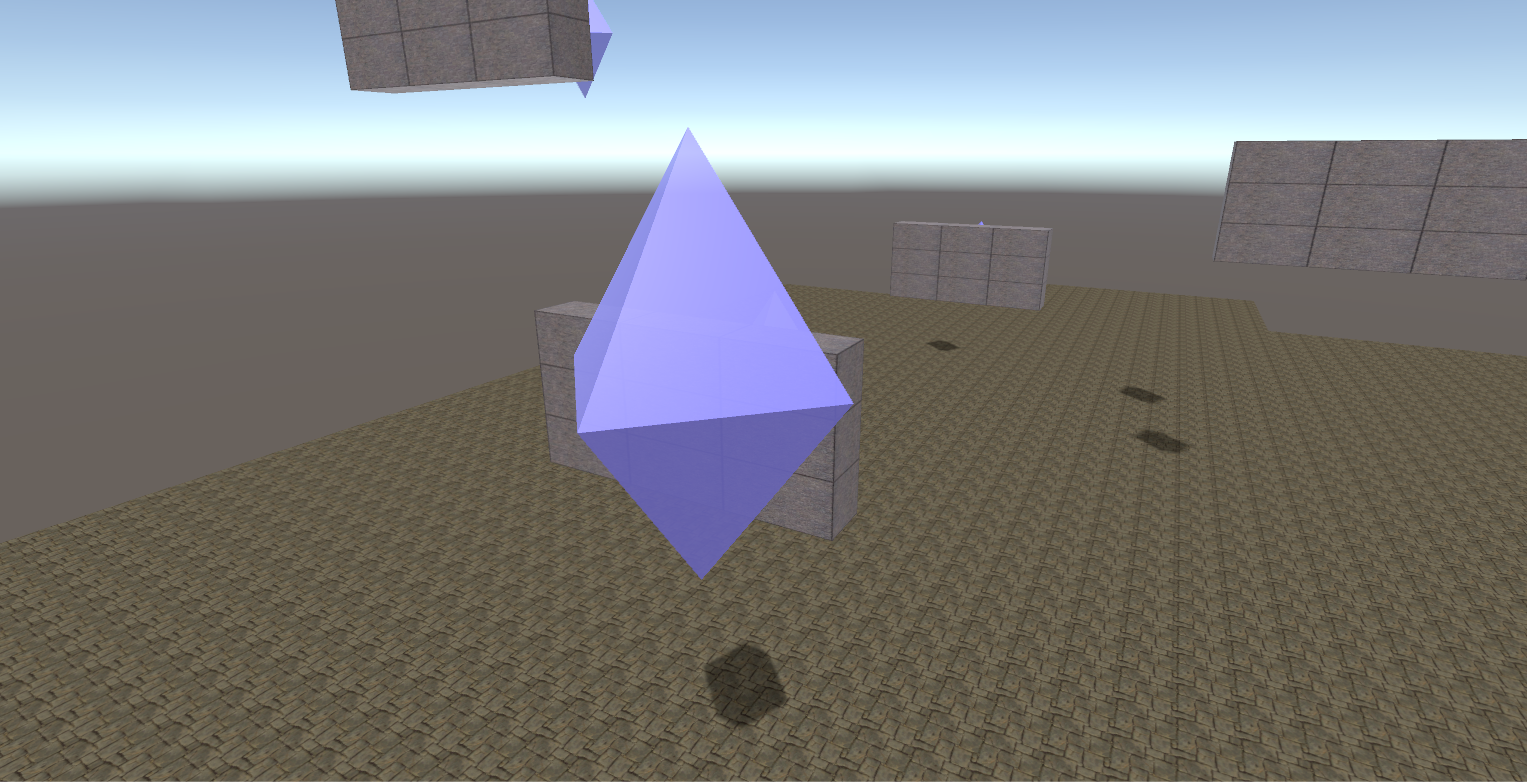 They bring a little bit of a puzzle in the game. Crystal itself isn’t tough and breaks easily, but it spreads some properties to other blocks, changing their behaviour.

For example, it can make other blocks float, or protect them from damage. There is a new level to show off all that. Also, they double up as a victory condition, but that’s just for that single level.

Right now there are no visual cues for which blocks are affected by which crystals, but you wouldn’t need them for the introduction level.

The crystals will do a bit more than affect blocks later on, more about that in the next update!

Crush everything with your trusty catapult